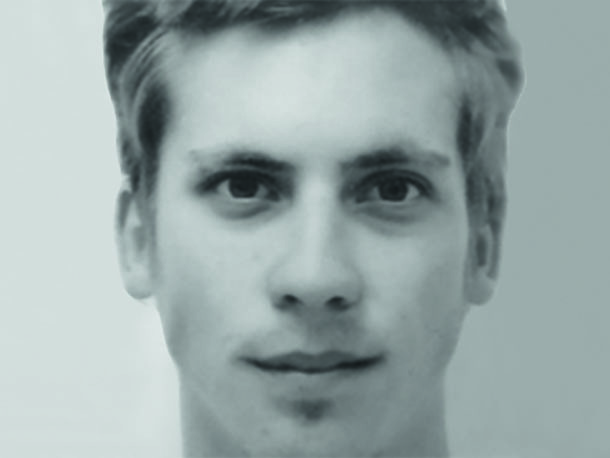 3D printing is here to stay. While the technology has been around since the early ‘80s when it was introduced to the world by Stratasys, it has been enjoying something of a second wave recently as we have seen a number of key patents expire, leading to the rapid proliferation of the technology through both industry and open source communities, being made more readily available than ever before. This has resulted in a rapid reduction in cost of printers, as well as ever increasing speed and reliability. We are fast approaching – and in many cases already have – a time when the general consumer will be able to quickly and comfortably use a 3D printer in their home, for less than the price of a MacBook. What does this mean? This is a big question and not all that easy to answer.

Many have lauded 3D printing as the ‘Next big thing’, ‘The pinnacle of disruptive technology’ and have stated how it is going to alter the face of reality as we know it. While this may be true to an extent, it is important to understand that 3D printing in isolation will likely do none of these things, but rather it is the way in which it is integrated with existing technologies and ideas that will have the most significant impact on our lives.

3D printing has been applied in so many spheres already, from large scale construction to incredibly small scale medical applications, and yet it seems we are only beginning to realise its true potential. 3D printing is a tool. Just as the computer has facilitated a massive surge in productivity for humanity, 3D printing is set to do the same but it won’t happen on its own, it will be up to us to determine the best ways to apply this technology, and fully explore its capabilities.

In terms of aesthetics, this is an area where 3D printing is really thriving, allowing for the creation of innovative new products and designs that have previously been unrealisable through traditional means, or simply too costly to make in any other way. If we examine something like decorative lighting we are able to quickly identify how 3D printing is enabling innovation in a number of ways. Firstly, 3D printing is a great step forward in the way we are now able to create ‘impossible shapes’ or shapes that one would be unable to produce through traditional means without producing the object in multiple parts and having unsightly seam lines – something like the Orbicular lamp by Nervous System (see overleaf) is a prime example.

Complexity means nothing to a 3D printer, which is a truly remarkable aspect of the technology. This is allowing people to create incredibly intricate designs without having to worry about how they will actually go about producing them; production is as simple as sending the file to print, waiting for it to complete and then cleaning it up.

A major benefit of this is that the printer acts on its own. Once you have set something off to print you are free to continue working on other parts of the project. On top of this all of a designer’s work can be stored digitally, allowing them worldwide access to their cloud-based creations. This is going to have a massive impact on the way we share work and collaborate.

Using 3D printing makes many options available to you – largely depending on the type of 3D printing technology you employ and the final result you are looking for. SLS technology uses ceramic powder which is sintered; one can obtain full colour, highly detailed prints using this method, although these can be quite brittle – again the guys at Nervous System make great use of SLS (selective laser sintering) technology in their designs.

FDM (fused deposition modelling) technology on the other hand lays down plastic one layer at a time, these prints are more robust but you are limited to only one or two colours. FDM printers are cheaper by many orders of magnitude and allow one to produce designs quickly and affordably – such as the Steamlined Desk Lamp by Kirby Downey (see overleaf), printed in one piece at a cost of around £3 – many such designs are now available to download from 3D object sharing sites like MyMiniFactory.com for free, giving even non-designers the ability to print functional objects relatively hassle free.

We have barely scratched the surface of what this technology is capable of. The coming years will bring with it innovation on an unprecedented scale and we will see 3D printing being incorporated within the art and design world to the point where it is simply just another tool and no longer a novelty. When the world’s most creative minds have fluid and easy access to 3D printing, there really are no limits to what can be produced.

To see a selection of the more innovative lighting pieces that use 3D printing technology, a number are on display at the iMakr 3D Printing Store in London (79 Clerkenwell Road, EC1R 5AR), as well as numerous other 3D printed objects guaranteed to make your jaw drop. If you would be interested in collaborating on a project, or think you might be able to use 3D printing in your work, contact info@imakr.com
www.imakr.com