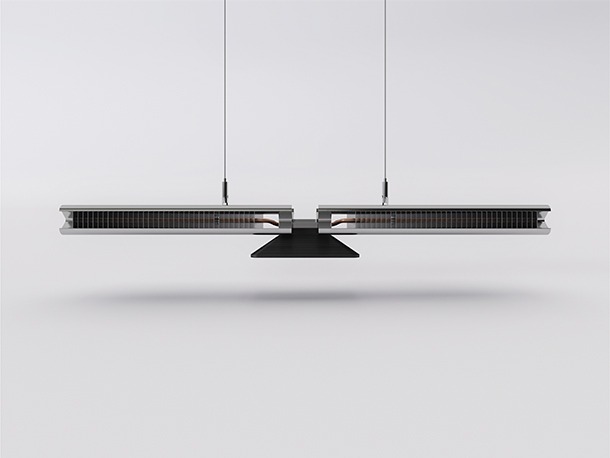 The name Ariel is inspired by the first all-British satellite ‘Ariel 1’, launched into orbit in 1962. The piece uses an evolution of the heat pipe technology adopted by Dyson to cool the LED source, increasing its life-span. The system was initially developed for use in satellites was used in the CSYS range.
www.jakedyson.com