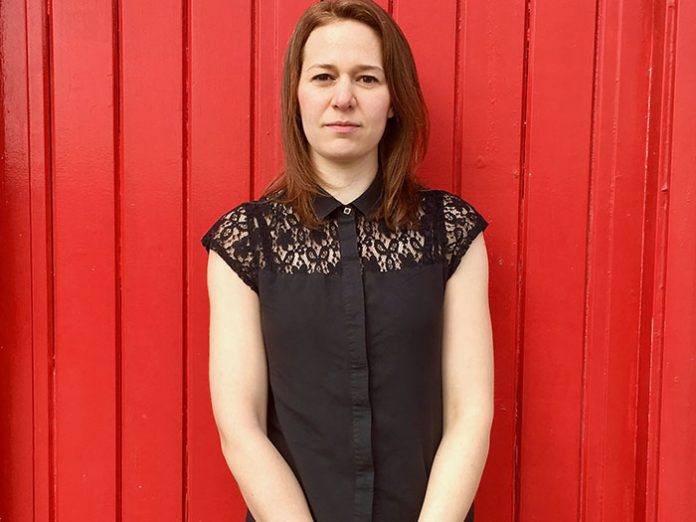 Yousef, a former Senior Interior Designer at the practice, has been with the company for four years and has been part of, or led, a number of its key portfolio schemes, including the award-winning Hox Haus student clubhouse in Surrey for Moorfield Group; the interior design of student facility Elgin Place in Glasgow (also an award winner – at Mixology ’17) and the architectural concept and interiors for Knight House in Sheffield.

“We are delighted to reward Bianca for her hard work and commitment in this way”, company Director & Founder David Holt commented. “Over the last four years, we’ve had the pleasure of seeing her creative ability and ideas grow in stature, along with her increasing ability to control and deliver entire projects.”

74 is currently undergoing a period of growth, with further new additions to the team also being made, and a promising schedule of major projects on the drawing board, ranging from masterplanning and place-making to new-build architecture and interiors across the residential, workplace, hospitality and urban planning spectrum.

Yousef’s role will also include increased responsibility within the business in terms of project-running and resourcing as the company continues to grow in size and range.

“This is a really exciting opportunity for me to make a positive impact on the future of 74 and to get more involved in the running of the company,” Bianca Yousef added. “As well as overviewing project work and reviewing and critiquing the team’s designs as they evolve.”