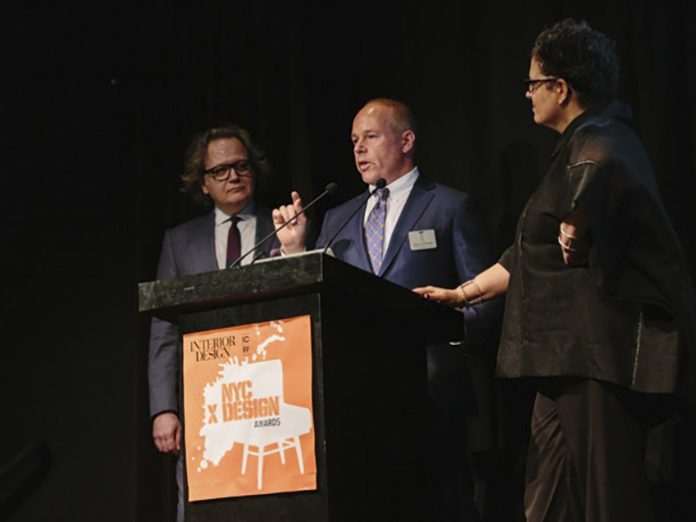 (US) – The first ever NYCxDesign Awards, held in conjunction with ICFF, sees wins for Innermost, Marset, Axo Light and Harry Allen with Esque Studio.

NYCxDesign celebrates outstanding talent across major areas of design such as architecture, interiors, furnishings, lighting, and technology, and unifies the more than 500 events taking place during New York City’s showcase of global design. For the first-ever awards program, honorees for both Products and Projects were named in over 30 categories and winners were revealed on May 14 during a live broadcast at MoMA.

ICFF, which closed yesterday at the Jacob K. Javits Convention Center in New York, is a leading tradeshow in the US for architecture and fine interior design, with exhibitors from more than 30 countries attending.

Also launching in Miami later in the year from 5-6 October at the Miami Beach Convention Center, ICFF will return to New York from 21-24 May for 2017.