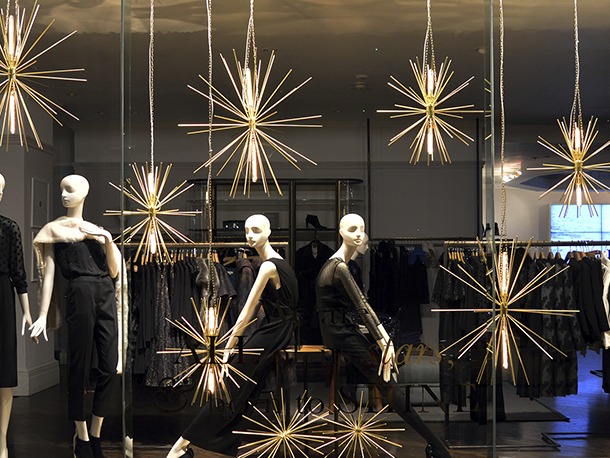 Alongside Elara, Lethaby created and supplied Hobbs with a new over-sized model, as well as a smaller non-illuminated model to compliment the display.

Having set up the business in September 2014, Lethaby commented on the swift achievement: “This opportunity has been a real turning point for the business, which is still really in its infancy. To see an idea evolve from conception to realisation in this way has been a great learning experience and privilege.”