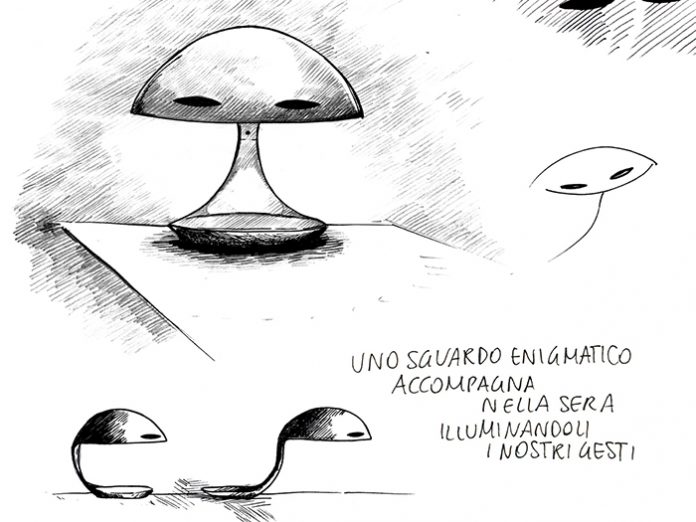 A total of 82 projects were submitted to the contest by young designers from all around the world: Italy, Russia, Iran, France, Spain, Turkey, Bolivia, Brazil, South Africa, Australia. The jury was chaired by Emiliana Martinelli  and included Morozzi, Paola Navone, Perla Gianni, Marco Ghilarducci, and Massimo Farinatti. The winners were announced on 29 June at Martinelli Luce’s Lucca showroom:

The jury also awarded a special mention to the project Che cosa apparirà? by Mauro Favero.