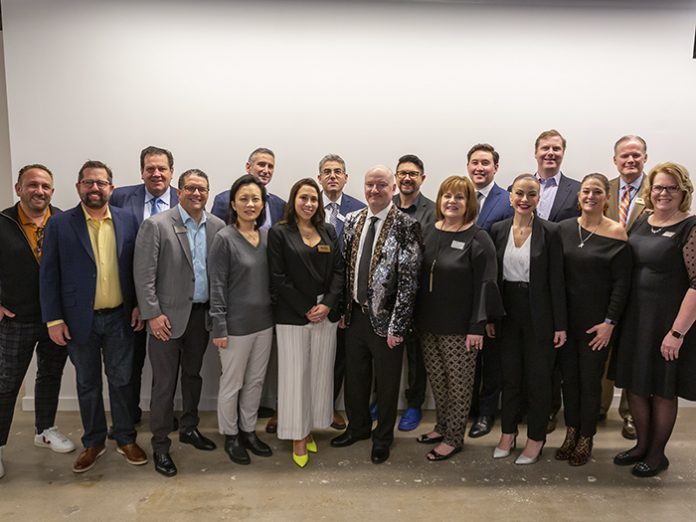 (US) – Dallas International Lighting Show announces election results and appointments for the Lighting Board of Governors, including a new Chair.

New Board members whose terms commenced this month until January 2024 are: