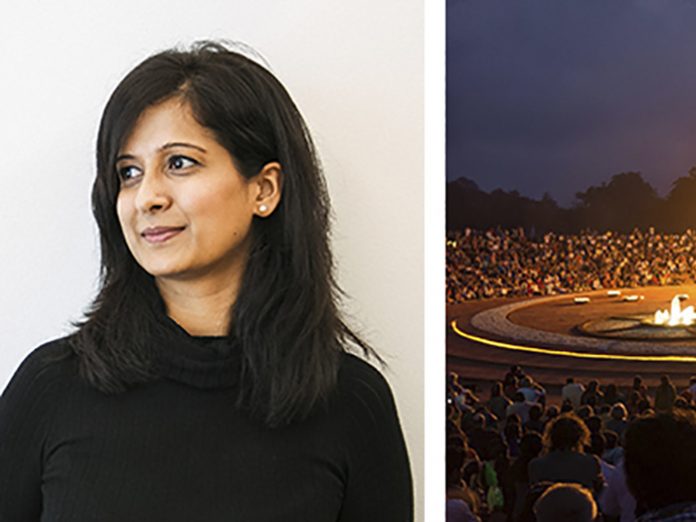 It was here that she was introduced to lighting design, baking and running. She now pursues at least two of these three at any given time. Surendra is also a registered member of the Council of Architecture in India.