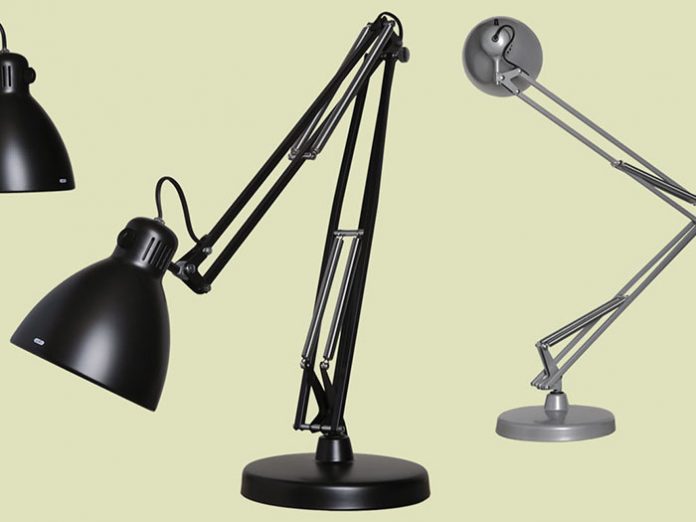 L-1 was designed by Luxo’s founder, Jac Jacobsen. Jacobsen had received two crane-like spring balanced luminaires as part of a shipment of sewing machines from England. Being technically minded he took a fancy to the strange looking luminaires, with their great functionality and timeless beauty.

Although the technical invention was ingenious, Jacobsen realised the construction was primitive. He began improving it in 1937 under the name Luxo, derived from Latin, to mean I give light.

L-1 soon became known as a real productivity booster in schools, offices, industrial plants and health care facilities, and a design icon among architects and designers all over the world. L-1 remains a class because of its unique and advanced arm technology, combined with high light output and emphatic design features.