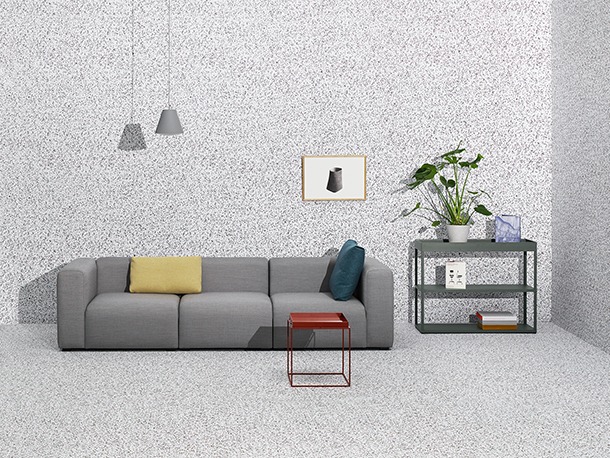 Co-founder of HAY Mette Hay commented on the international collaboration: “From the beginning, Richard Munao (founder of Cult Design) has been a strong supporter and an important part of HAY before anyone else. The opening of HAY in Sydney is the culmination of twelve years with a great partner we are extremely grateful to work with.”

Similar to its flagship store in Copenhagen, HAY Sydney is an open plan set up laid out as an apartment. The new store also includes a permanent installation of the HAY Mini Market concept on ground floor offering a wide selection of accessories from lighting and textiles to stationary and glassware. HAY Sydney is set to open on December 19.