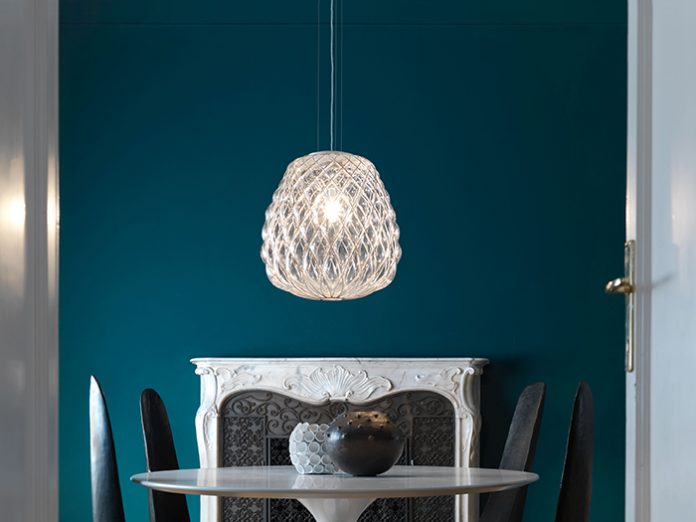 “I’m proud of the fact that FontanaArte and Toscoquattro are now part of ItalianCreationGroup,” said Core. “This concludes our first round of acquisitions, which has been made possible thanks to the capital introduced by two new shareholders who have joined the board of directors, the entrepreneurs Giorgio Rossi Cairo and Lauro Buoro.”

FontanaArte has always stood out in the field of lighting and design thanks to its unique ability to combine beauty with functionality. The greatest masters of Italian and international design have collaborated with FontanaArte over the years, including Gio Ponti – one of the company’s founders and its first artistic director – as well as Gae Aulenti, Max Ingrand, Livio and Piero Castiglioni, Vico Magistretti, Shigeru Ban, Renzo Piano, and many more.

The second phase of growth will focus on developing the group’s distribution capacity, with ItalianCreationGroup’s management team seeking partnerships in order to integrate its operations into global retail distribution channels. This phase will allow the group to flourish as a provider of contract furniture, offering a complete range of high-end products for the hospitality industry, residential interiors and yachting.