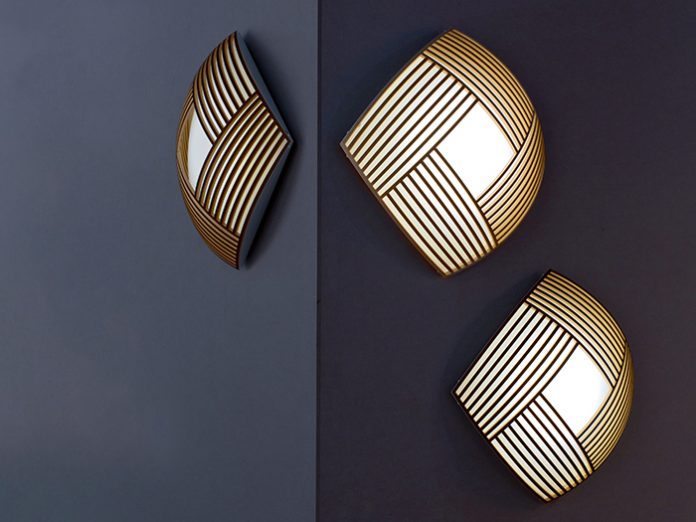 How did your collaboration with Secto Design happen?

I met the founder of Secto Design, Tuula Jusélius, when I was still a student at the University of Art and Design in Helsinki. The university organised a match-making event for young designers and companies. After meeting and discussing with Tuula at the event I couldn’t sit still: I was full of ideas and just drew and drew all the following evening. In the morning I called her and presented my ideas. She was convinced and the deal was sealed! The first assignment I got from Secto was a furniture collection. When the clients wanted to have lights that would suit the furniture line, Tuula gave me another assignment and I designed the first Secto pendant. That was how the Secto Design lighting collection was born.

What is the concept behind Kuulto?

Before the Kuulto lamp there were various pendant, table, wall and floor lamps in the Secto Design collection. The customers kept asking if we could also make a ceiling lamp, one that would suit halls and lobbies, so there was clearly a gap in the market.

How long have you been working on the product for?

Two years in total – the Kuulto lamp took a year to get from idea to prototype, which was introduced in 2016. After the prototype phase, it was very challenging to find the best technical process for the series production. The Kuulto lamp’s bent joints are very challenging, as every angle in every joint is different. It demands precision and dexterity. The Kuulto ceiling lamp is made of form-pressed birch slats, white painted steel casing and acrylic glass. Despite the other materials necessary for the technical parts, the Finnish birch remains the protagonist. Joining the slats together demands dozens of stages, specialist methods and tools developed and built in the Secto Design factory. However, the secret is in the expertise of the carpenters and their attention to detail.

Could you describe the design process?

My process starts with pencil and paper. Then, I make more detailed 1:1 drawings on the computer, and finally a prototype in my own protoshop. Handcrafting is very important for me. It is fascinating to feel the material and create something new with your own hands

What makes Kuulto different to other lighting products available?

The Kuulto ceiling lamp stands out for three reasons: first, its round design looks different at every angle. Secondly, birch was not commonly used for ceiling lamps before Kuulto. Thirdly, the Kuulto lamp is versatile: it can be used on the wall and the ceiling. The light source is dimmable, and a bright Kuulto gives a totally different atmosphere than a dimmed one. I aim to make lamps that give a harmonious light, without the blinding light that you get from a light source. I regard the lamps like cosy houses on a dark evening, viewed from the outside-in. And it makes me happy that my lamps have become timeless classics that are passed from one generation to another.

How would you describe Kuulto in three words?