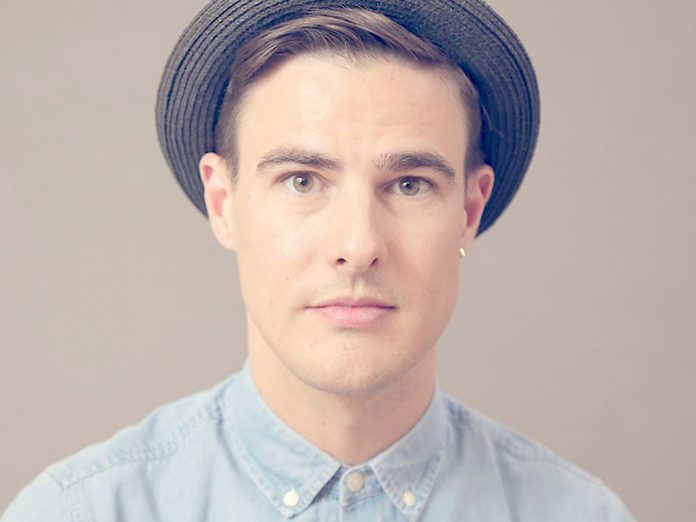 (US) – Named Broom off Broome, the New York store opened May 12 2016 during NYC x Design festival, just before ICFF.

Remaining open until June 10 this year, Broom off Broome showcases and sells over 50 of Broom’s lighting, furniture and homeware designs. The 186sqm temporary store is named after its location at 63 Greene Street, just off Broome Street in Soho, New York.

“We are delighted to unveil our first store in America and in one of my favourite places,” commented Broom. Its interior re-imagines British Georgian architecture juxtaposed with a raw New York industrial aesthetic, creating a Postmodernist theatre.

Broom commented: “With the new store I really wanted to create a space which equally focuses on the customer experience as well as the aesthetic experience, showcasing the brand and all of our products in an exciting and unexpected way.”