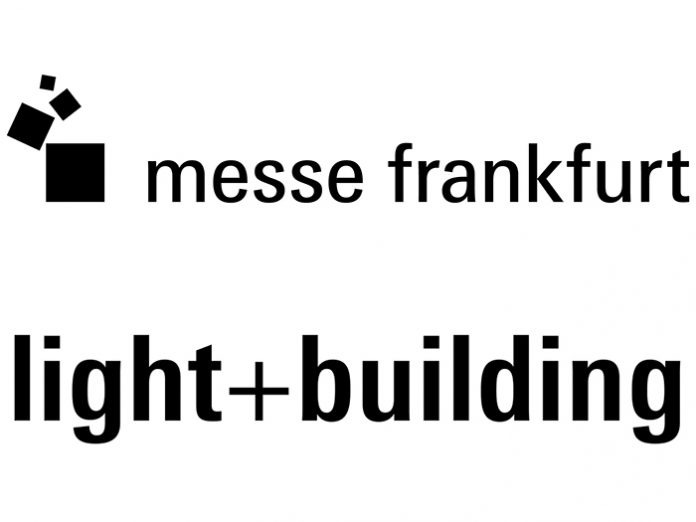 The world’s leading trade fair for lighting and building-services technology will now be held in Frankfurt am Main from 27 September to 2 October.

The announcement of the show’s postponement came quickly after one of its biggest exhibitors Signify announced it would not take part in this year’s event due to health risks associated with coronavirus.

The organisers have said the unexpected appearance of Covid-19 in Italy demanded a new analysis of the situation in close cooperation with the public-health authorities of the City of Frankfurt. After Germany, the largest groups of exhibitors and visitors come from China and Italy.

A multi-stage health check on guests from China has been called for, the implementation of which would be extremely challenging for Messe Frankfurt. Additionally, more and more travel restrictions are being put into place thus making it difficult for both visitors and exhibitors to attend the fair.

With only two weeks to go before the six-day event was due to take place, many visitors will have already confirmed travel plans for March – many of which will now be non-refundable. The postponement at such a late stage raises the question of how the news will impact attendance figures for Light + Building in September.