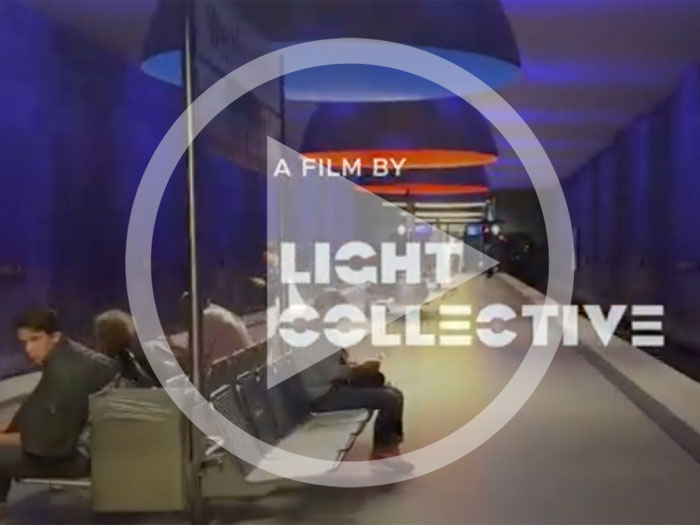 A film by Light Collective: “Is LED the Perfect Light Source? About 3.5 years ago we realised that 90% of our lighting design projects had moved to LED’s as the main source of electric light. Unlike any light source development before, LEDs have superseded and replaced most other sources and potentially rendered them obsolete. We decided to ask a number of lighting designers if LED was, therefore, the Perfect Light? Were we in the middle of the greatest revolution since the invention of the light bulb?

“We finished the film about 3 years ago and showed it first in London, Paris, Berlin, New York and Milan. It has since been shown in 16 other countries at private events. We have decided to put the film on-line now and ask the question – what has changed? Have things moved on in the last 3.5 years and LED has started to become the dominant source in our homes as well as commercial lighting. Do you think LED has improved or has it stagnated, is LED the perfect light source and what do you want to see in the future? Please share this film with your friends and colleagues – we want the debate to be all inclusive.”