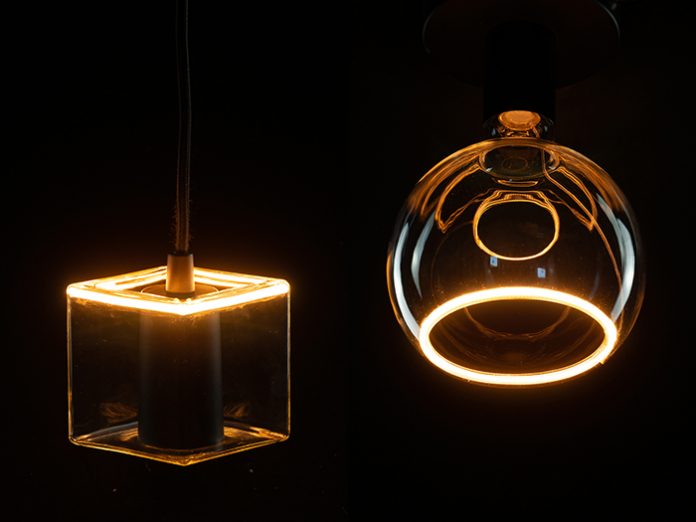 The flexible LED filaments from Liquileds have firmly established themselves in the market since they were introduced at the 2016 Light + Building show in Frankfurt.

The new concept in LED filament technology immediately attracted many imitators, however the judgement announced on 2 December 2019 by Mannheim Regional Court, ruled in favour of Liquileds.

The primary objective of the lawsuit was to defend the existing intellectual property rights, to disseminate the latest technologies and to gain the attention and appreciation of other market participants.