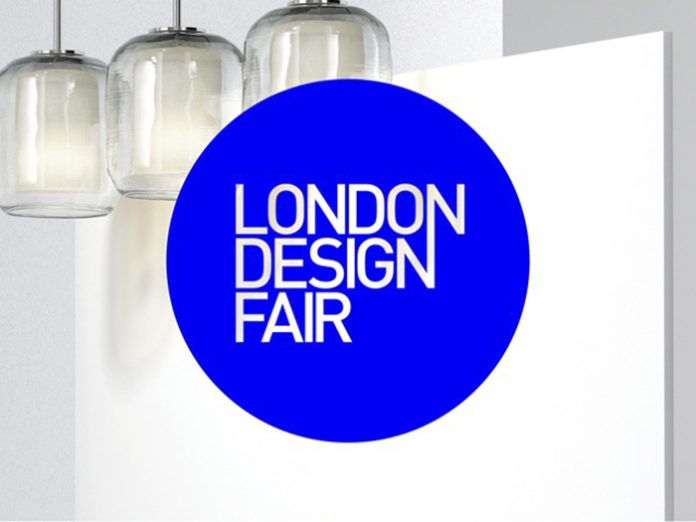 Ten years in the making, TENT London has become adept at championing new designers, attracting global brands and showcasing countries, while connecting designers and brands with buyers, users, agents, media and specifiers. Continuing on this theme, London Design Fair will be a place where different countries will launch their designers and brands, introducing new products to the UK market.

Tent London Founder and Director, Jimmy MacDonald, explained: “The London Design Fair is an umbrella brand for Tent London and Super Brands London alongside the other shows we host, for example 100% Norway and the Design & Crafts Council of Ireland. With the addition of the third floor space at the Old Truman Brewery, we will be hosting further group shows, country showcases and themed exhibitions, affording these key facets even greater visibility. For our new name we decided on the London Design ‘Fair’, in part drawing inspiration from Europe, a region where we carry out a great deal of business and where ‘Fair’ is a familiar term.”

Plans for the London Design Fair include:

More information can be found at: www.londondesignfair.co.uk