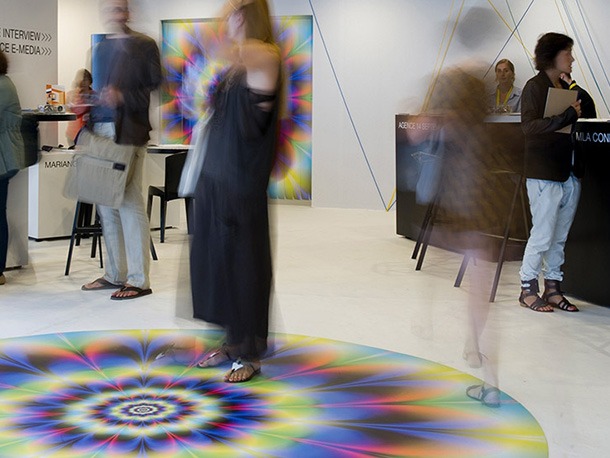 (France) – Following the recent events in Paris, France, SAFI confirms that the next trade show will go ahead as planned from January 22 to 26 2016. The organiser of Maison et Objet, SAFI, extends its deepest sympathies to friends and families of the victims of the attacks.

SAFI also thanks the international interior decoration, lifestyle and design community for the numerous messages of support and friendship received over recent days. Almost all trade shows planned this week in the Paris region and elsewhere in France went ahead according to instruction from the French Interior Ministry and local Prefecture.

Rigorous efforts have been made by SAFI to reinforce security for all involved in events to be held in upcoming months. SAFI, along with all the other event organisers, is in permanent contact with the authorities to ensure the highest standards of safety and security, both in terms of site access as well as inside the Paris-Nord Villepinte Exhibition Centre. Vehicle checks, baggage and pat-down searches and also identity checks are among the measures that have been put in place at all exhibition venues to allow the show to carry on as it has done in the past.