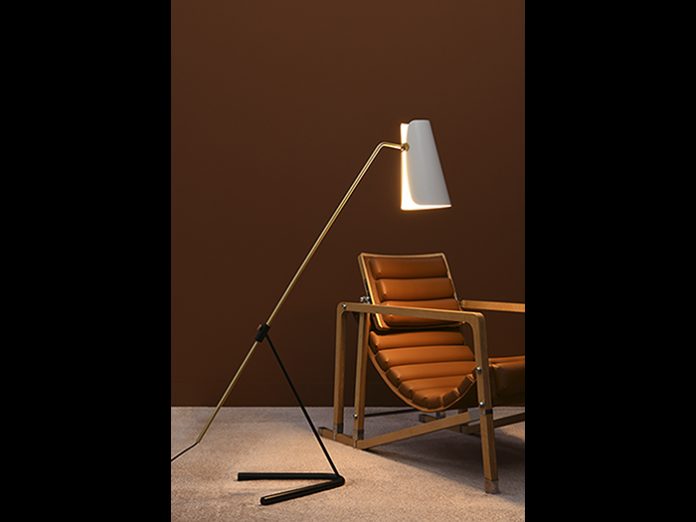 Sammode is reissuing a selection of luminiares designed in the 1950s by one of France’s most important designers: Pierre Guariche.

Sammode has launched a selection of reissued contemporary models, that remain faithful to the original designs yet incorporate today’s technologies. In January, Sammode presented major creations such as the G30, a floor lamp also known as ‘the kite’, the timeless G3 wall lamp, and the ceiling lamp G13.