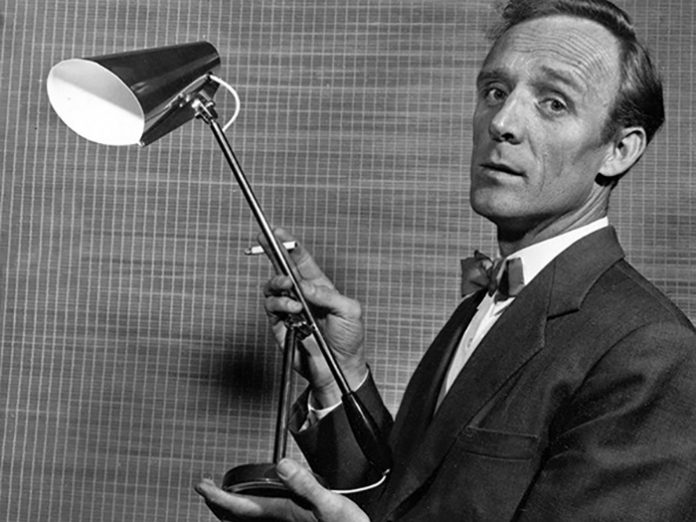 The award-winning designer was a pioneer of contemporary Scandinavian design, with Northern Lighting housing three of his design in its collection.

In 2013, Northern Lighting relaunched Dahl’s design classic under the name Birdy, taking care to preserve its main shape and features.

Pendant S/10053 originally was nicknamed “the girl” in reference to the round shape of a woman’s body. Dokka was the first lamp Northern Lighting re-launched from Birger Dahl.

Dahl designed the pendnat lamp for the Norwegian Parliament building which was renovated after World War II. The newly launched version has been given the name Dahl to tribute to its creator and his centenary.