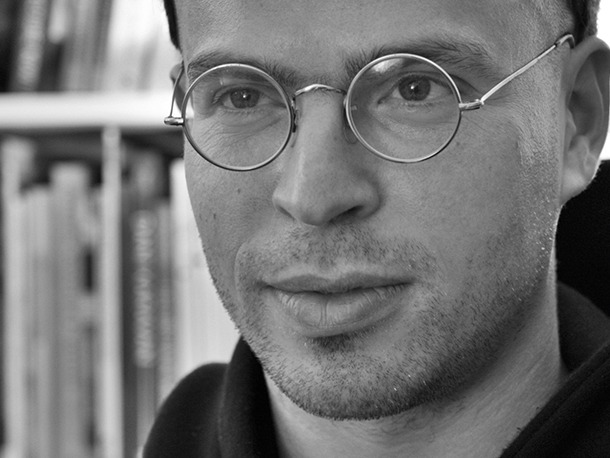 As an architect and designer, Joost Heremans’ credentials are beyond dispute. His first role when he joined Foster+Partners in July 2002 was to work on what would become an award-winning project, the Leslie L. Dan Pharmacy Building at the University of Toronto, Canada. It was an auspicious start to what would become an impressive roll call of major projects: the Public Library in New York; a carbon-neutral resort in Cuba; the five-star ME hotel in central London; a design for a 600m tower in Chicago; a headquarters tower in Calgary, Canada; the 2022 World Cup football stadium in Qatar, a Children Hospital for the University of Iowa, a 300m high residential tower in Beijing and the ETFE Khan Shatyr tensile structure in Astana, Kazakhstan.

Outside of his architectural work – or rather, running alongside it – Heremans has a passion for designing large-size pendant light structures and last year launched the Lightcatcher. Three years in the making, the piece is a fusion between interior design and fashion. Launched during the 2013 London Design Festival and Paris Design Week under the Muunlight.com brand, the piece is a reinvention of the pendant lampshade. Viscose fabric is stretched across a wooden frame to work a three dimensional ‘light-box’, reflecting the light onto the ceiling whilst creating a stunning lit effect with the choice of fabrics.

Heremans gained inspiration for the design of Lightcatcher when studying the basilica in Venezay, Burgundy, France, a story you can hear in full at the Designers With Light Forum. The Lightcatcher itself will also be on display as part of the May Design Series exhibition.

Inside issue #40: The Churchill Tree restaurant.

Winner of ‘Best of the Best’ [d]arc award (pro