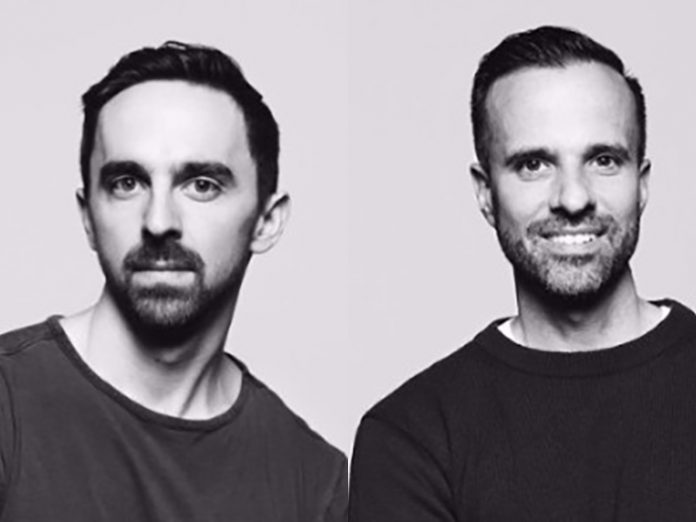 (US) – Rockwell Group announces appointment of Greg Keffer, AIA, to Partner and promotion of Richard Chandler to Studio Leader.

Since joining the firm in 2012, Keffer has overseen a wide range of projects, from iconic restaurants such as Nobu Downtown and Union Square Cafe, to Brightline train stations, NeueHouse flagship locations in New York and Los Angeles, and the historic Fairmont Le Château Frontenac.

Over the past four years, Chandler has played an influential role in shaping numerous projects at Rockwell Group, including Chefs Club, 605 Third Avenue, Union Square Cafe and Nobu Downtown in New York, and Nightingale Plaza in West Hollywood.