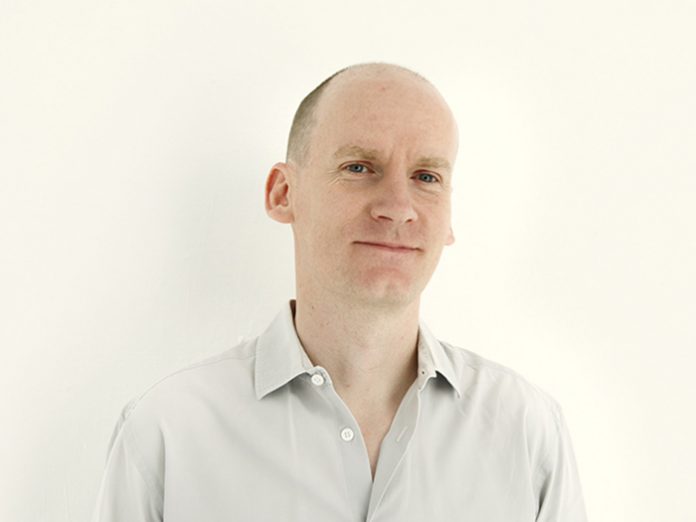 Launching in Milan in April, Wrong London will replace Wrong for Hay, a three year old collaboration between the designer and Danish brand Hay. Products developed under the Wrong for Hay name will become part of the Hay lineup while the designer concentrates on the new brand.

Wrong said he hoped Wrong London, would become an “important, competitive” new player in the lighting sector. The company will exploit affordable new LED technology coming out of the far east, which is making advanced lighting products “accessible and affordable,” said Wrong.

Hay remains a shareholder in the new company and Wrong London will sell through Hay’s stores and use the Danish brand’s infrastructure. “They’re still my partners,” commented Wrong. “We’re all shareholders. That situation hasn’t changed at all. It’s a separate, UK registered company; we’ll be fully independent from the Hay brand, but we’ll still use Hay’s logistics, warehousing, distribution and sales systems.”

Wrong for Hay launched its debut collection in September 2013. The collaboration started out as a way of bringing Wrong’s expertise in lighting to the Danish brand, which previously produced furniture and accessories, but not lighting. The new company, which launches with five employees in London and four in Hong Kong, will make a clearer separation between Hay’s product range and Wrong’s.

“We decided we wanted to become a specialist lighting company,” Wong explained. “Wrong for Hay had lighting as well as furniture and accessories. We realised that with Hay it would be better for us and better for them if we focused on our specialist area without competing with Hay.”

Wrong, who designed the Spun series of lights for Flos in 2003, said he felt the market was now ready for a new lighting brand since technology now made it possible to develop advanced products at affordable prices. “The lighting industry is really changing. It’s becoming accessible and affordable now in terms of technology,” Wrong said.

With a product development team in Hong Kong, Wrong London will be able to work with LED suppliers in China, Korea, Japan and Taiwan. “This is the hub [for LED technology],” Wrong said. “This is where the newest of the new is coming out. It’s very much about being involved in that and knowing what’s happening and not just using it as a supply base.”

“I would like us to become a very important, competitive lighting brand that appeals to a wide range of consumers, doing everything from very technical products to very eclectic, colourful, strong collaborations as well,” Wrong said.