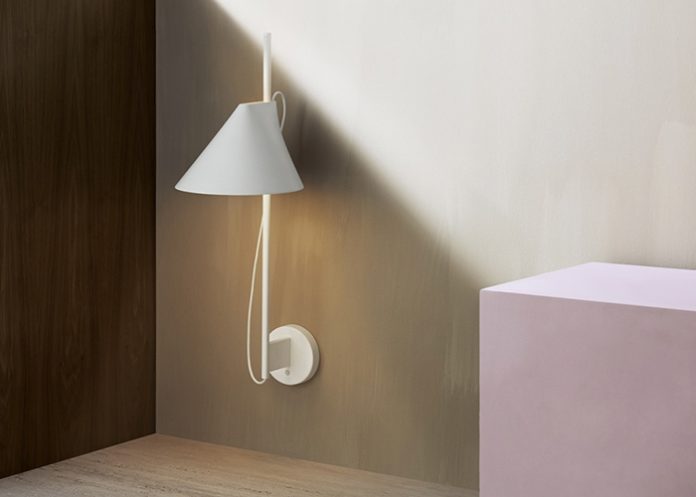 (UK) – Skandium celebrates its new concept store, the Skandium Townhouse, with a light installation by GamFratesi and the world launch of the limited edition Louis Poulsen PH pendant lamp During this year’s London Design Festival.

Skandium will officially launch its new retail concept, the ‘Skandium Townhouse, the vision will see a four-storey house at 31 Thurloe Place, South Kensington, transformed into a brand-new design destination.

Working within the natural scale of a home, Skandium will create room sets designed to inspire shoppers and demonstrate the unique character of Scandinavian living.

It follows the August opening of Skandium’s new homeware mecca, in a two-storey building at 35-36 Thurloe Place – directly opposite the Townhouse – that showcases their range of soft furnishings, accessories and one of the largest collections of Scandinavian lighting in London.

Once named ‘London’s most discreetly fashionable design shop,’ the new Skandium stores – together constituting 5,500sq ft. of retail space – will continue to celebrate Scandinavian design with passion, selling a mix of modernist designs from Scandinavia, as well as from companies such as Knoll and Vitra, its own line, Studio Skandium, and a curated selection of new Scandinavian design talent.

During the London Design Festival, the Skandium Townhouse will have a fitting inauguration, with an exciting take-over by design duo GamFratesi, who will present their new Yuh collection for Louis Poulsen in a conceptual experience that draws on architectural structures inspired by Japanese paper art.