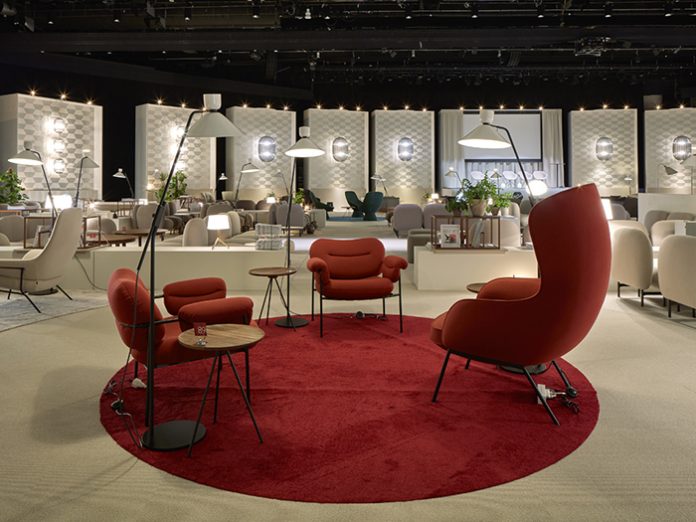 Stockholm Furniture & Light Fair is shaping up to be a major player on the international design scene. An impressive 31 percent of visitors were from abroad, an increase of more than 4 percent over last year. Visitors came from 100 countries, compared with 80 countries last year and 60 countries the year before. Most visitors hailed from Norway, Finland, Denmark and the UK.