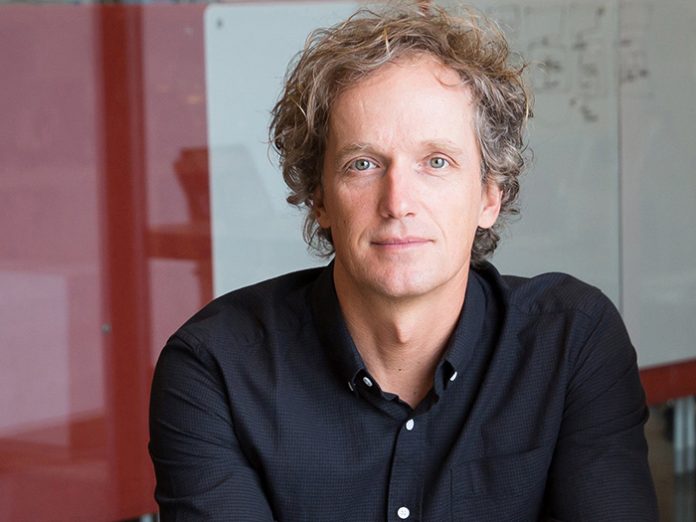 Recognised for advocating the value of design in business Béhar is founder and chief designer of fuseproject, a multidisciplinary industrial design and branding firm; co-founder of August Home – a leading provider of smart locks and smart home services; and co-founder of Canopy – a boutique co-working enterprise.

Béhar has pioneered design as a force for positive social and environmental change, with his humanitarian work and his designs are included in the permanent collections of museums worldwide, including the Museum of Modern Art in New York, the San Francsico MOMA, the Centre Pompidou and the Art Institute of Chicago.

The Interior Design Show has also confirmed the return of three popular show features: Maker, Studio North & Prototype and Milk Stand – along with the addition of Off the Wall / Off the Loom. The event’s two day conference programme is also expanding to talk about the transformative power of design, covering four themes: Business of Design, Future of Work, Future of Living and Technology.

darc magazine’s Nov/Dec issue will also be available for visitors to pick up for free while attending this year’s show. For more information on IDS Toronto visit: www.interiordesignshow.com